To provide trained service dogs and their continued handling support to physically and emotionally challenged persons and their families, assisting them to become more independent in their Southeastern Ontario communities.

In October 2013, the two founders of Kingston 4 Paws Service Dogs met and shared their common realization that Southeastern Ontario lacked any locally based service dog training programs dedicated to assisting children and other individuals living with autism and other physical, emotional and mental challenges.

They began a partnership operating as Kingston 4 Paws Academy to try and fill this gap. Applications for dogs started being received in the spring of 2014 and the first puppies were acquired in February of 2014.

It was soon obvious that the local community shared their vision. Interest and awareness grew very quickly. Encouraged by the response, the partnership was converted into its current not-for-profit corporate status in early November and granted its charitable status on January 1, 2015. By the end of first year of operations there were 10 puppies in training with foster families and 7 approved wait list recipients. Our first trained dogs were placed in the early summer of 2015. 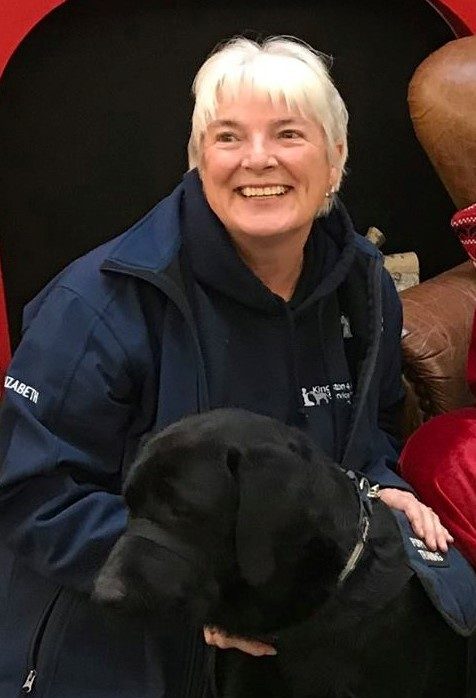 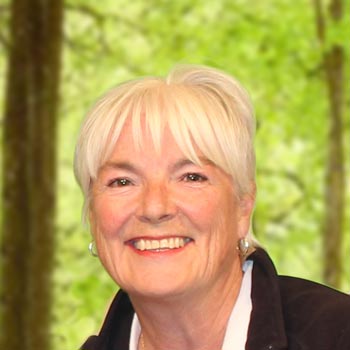 Elizabeth gained experience as a puppy raiser with Autism Dog Services and the Lion’s Foundation of Canada for over 15 years having assisted in the training of more than 20 dogs for those organizations.  She brings a wealth of hands-on experience to Kingston 4 Paws Service Dogs and her passion for our dogs shows with each animal she works with.

In addition to her training role, Elizabeth is the organization’s principal liaison with the breeders who provide our dogs and our other significant product and service donors. 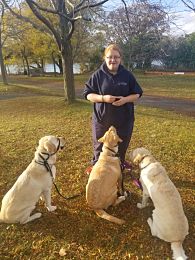 Since 2016, Caitlin has been working with service dogs alongside her partner who received a Kingston 4 Paws Service Dog.

Caitlin has a life long history with dogs as pets and was amazed at what a service dog could do for individuals in need. As she became more involved through attending events and meeting others in the K4Paws community, she was immediately drawn to the life-changing nature of service dogs and developed an enthusiasm and dedication to the process of training. This led to formal training and the completion of her certification through Animal Behaviour College (ABCDT) in May 2018. Caitlin officially joined the K4Paws Training Team in January 2020.

Caitlin lives in Kingston with her partner and their two dogs (including a K4Paws Service Dog). 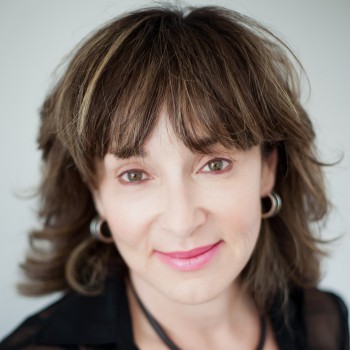 It was a personal experience with an autistic child that intensified her passion in working directly with waitlist families.  Together with the waitlist families and the K4Paws staff / Board, Heather endeavors to elevate the awareness and assist with raising funds for K4Paws.

Heather’s own furry companions include 2 black labs, 2 cats and a horse.

Dayle began volunteering with Kingston 4 Paws in 2015 as a foster to one of our puppies in training.  Since that time, Dayle has developed a strong belief in the need for an organization like K4Paws and the impact our dogs have on individuals and families that need them.  Dayle’s role with the organization has expanded to include fundraising, event planning, public outreach and development of our CAI program.  In her professional career, Dayle works with student groups and veterans alike, which brings a natural alignment to her work with the CAI program.

Dayle brings a creative approach to working with the community and our fundraising efforts.

Dayle lives in Kingston with her family, which includes one of our CAI dogs and a Kingston 4 Paws Service Dog. 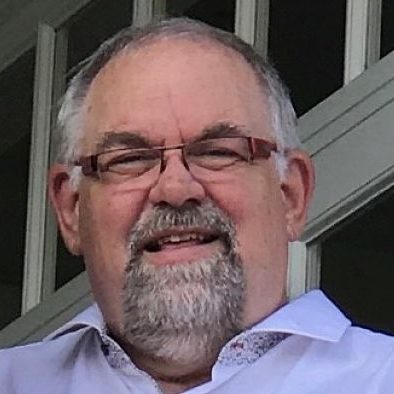 Paul joins K4Paws in 2021 bringing expertise from both his professional and charitable experience.  Paul provides guidance and oversight to the day-to-day operations, working closely with the entire team.  Through his leadership, Paul works to drive K4Paws to assist as many families as we can.

Paul had a distinguished career serving in urban, rural and remote Paramedic/EMS systems over the past 45 years in the Province of Ontario; from street paramedic in Toronto to the Chief Paramedic of Frontenac County.

Through his first hand experience he has seen the toll that Occupational Stress Injuries (OSI) and Post-traumatic Stress Disease (PTSD) can have on first responders and military personnel. As well as coming to understand the value of service dogs to many youth and adults with needs that a service dog can bring benefit to their lives. Paul has been on the fringe of K4Paws for a number of years raising funds to support dog acquisitions. “it was time to take a deeper dive” says Paul, “and step forward to ensure K4Paws is well placed to assist as many people as possible”.

For many years Elizabeth was a very active independent real estate broker in the Golden Horseshoe region of Ontario, specializing in commercial properties and still maintains her broker’s license. She shares her home north of Kingston with her husband and their three black Labs.

With more than 10 years of experience helping small businesses succeed, Max joins the board to help harness technology to advance the organization. His love of dogs doesn’t hurt either!

Max is the CEO of Sadlowski Consulting and regularly volunteers his time for multiple organizations throughout Kingston.

Thank you to our generous Supporters