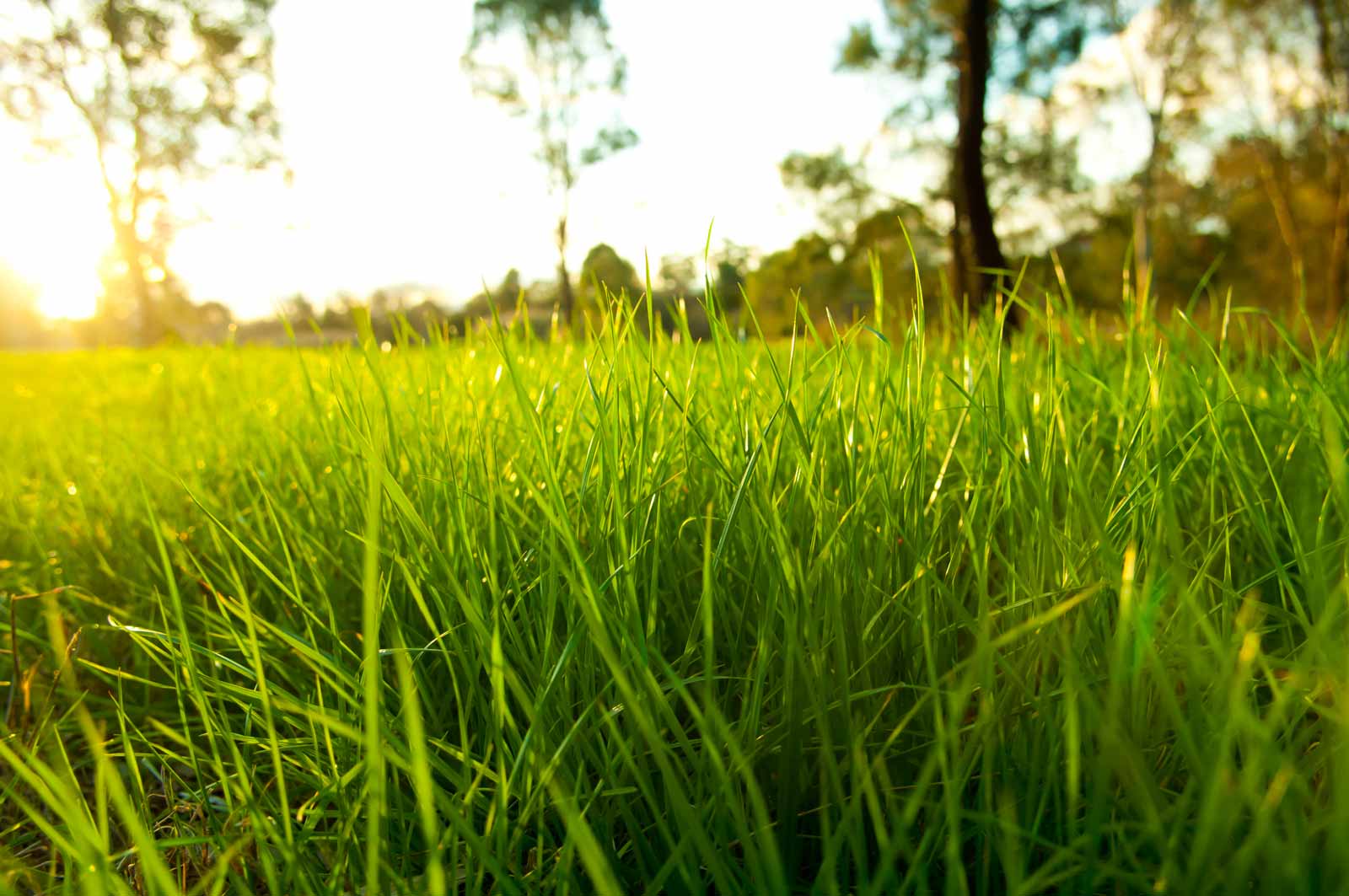 Call him a puppy pupil

15 Jun Call him a puppy pupil

And he has special school privileges that others at the private high school don’t enjoy. He can take naps whenever he likes, he doesn’t have to participate in year-end exams and he has no homework to do. But he does have some things to learn.

He’s Lawrence of Leahurst, a two-month-old chocolate Labrador, who’ll be spending a year at the school learning to become a service dog. Lawrence is from Kingston 4 Paws Academy, a non-profit group that trains dogs for a variety of clients with issues including autism, epilepsy and mobility issues, among others.

Elizabeth Turcke, the Head of School for Leahurst, and her husband Bob, a teacher in the Limestone District School Board, got the idea to volunteer along with their daughters Isla and Hana and raise Lawrence for a year before being handed over to a child with autism.

The dog is to live with the Turke family and go to school with Elizabeth and her daughter Isla, who’s in Grade 9 at the school located at the Woolen Mill. “As a family, we decided to take him on,” said Elizabeth Turke. “Our main priority is to just train him in basic behaviour and socialize him so that he’s comfortable in all settings. So when the next child takes him on, the child can go anywhere with him.”

The seven students at the new school have taken to him quickly in the first week he’s been there.

“At this point in time he’s so young, this school being smaller and calmer is probably a good environment for him to start in,” said Turcke. Her daughter, Isla, is primary caregiver for Lawrence when he’s at school, but the rest of the students have pitched in to help. “The kids have enjoyed him so much that they’ve all been enthusiastically participating in his nurturing and care and training.” She said he needs a lot of love, attention and training.

“(It) is important that (the students) are consistent. The training these dogs get and we’re expected to provide is very thorough, consistent and clearly effective.”

As part of Lawrence’s early training, the students have a list of strict simple commands to use with him.

Turcke said having the dog is an interesting process for the students, which one day may morph into a psychology course. “It’s all about positive/negative reinforcement, it’s all about an environment you give to a living organism and having them grow in that nurturing environment. I see lots of benefits for my own students.”

Lawrence goes to training sessions once a week. Turcke family will be attending. “Students will have a chance to attend as well,” Turcke said.

After about a year, Lawrence will be returned to the 4 Paws Academy to get a bit more training before being assigned to his client. Turcke said that’ll be a sad time, but her family and students will be prepared for it. “We’re anticipating wonderful results.”

Lawrence was named after St. Lawrence College’s Veterinary tech program, which donated $3,000 to the academy said Samantha Knapp, a co-trainer at the academy with Elizabeth Bailey. Knapp has her trainer certification from the Animal Behavior College of California and has been training companion dogs for 14 years and service dogs for 11.

Kingston 4 Paws Academy has been in the city for about two years, before that clients had to go out of town for a service dog.

While this is the first time that a puppy will be trained in a school setting, Knapp thinks it will provide positive results.

“Our philosophy is to get the puppy into the situations they’ll be in when they’re working,” Knapp said. “We want them to be completely socialized in all aspects of the classroom including sounds and smells.”

There’s no cost to families who train a puppy for a year, said Knapp, as the academy covers the costs of veterinary bills, immunizations, food and any other costs. People who end up with the service dog pay anywhere from $15,000 to $18,000 per dog.

Many prospective clients fundraise to be able to afford the four-legged service provider.

Knapp said once the dog leaves the volunteers, it is trained to deal with the client’s specific issues.

Grade 9 student Ryan McIver said one lesson Lawrence is learning is how to be potty trained. “We’re trying to get him used to a small school setting,” said McIver. “He’s calmed us during the exam period.”

“It’s a paws-itive experience,” he punned.

Knapp said the academy currently has six dogs being trained, two in the community already working and a few more almost ready to be placed. They hope to have about 12 active dogs by the end of the year.

For more information about the program, go to www.4pawsacademy.ca or check out its Facebook page.